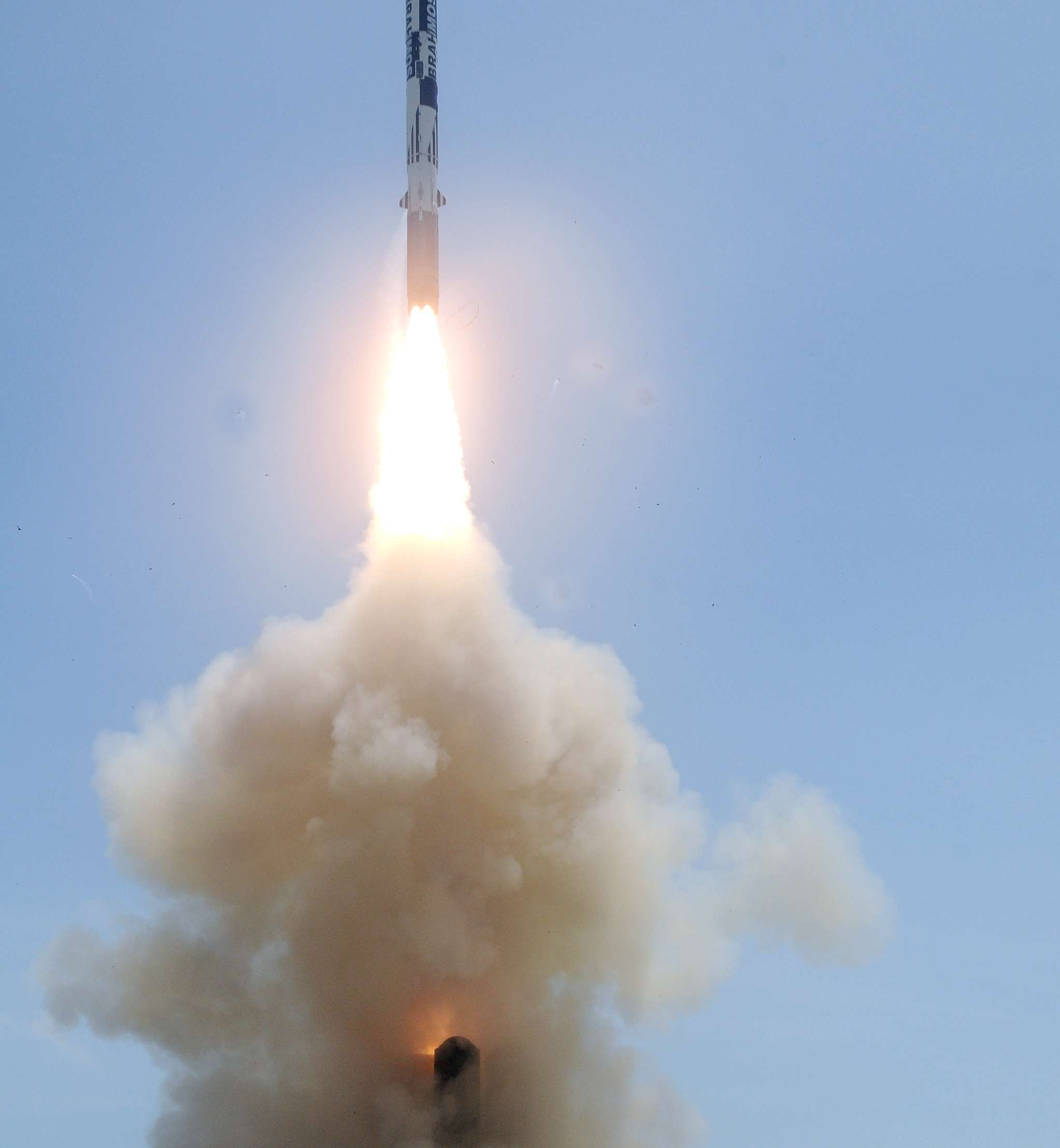 NEW DELHI: The Indian Air Force has carried out successful firing of BRAHMOS surface-to-surface missiles from a mobile platform at Trak Island in Andaman Nicobar islands, officials said on Tuesday.

The drill to check the IAF's capability to hit targets with "pin-point" accuracy at targets close to 300 km was conducted on Monday and Tuesday, they said.

"Surface-to-surface missiles were fired by IAF at Trak Island in the Andaman Nicobar group of islands," said an official, adding the missile engaged the designated mock targets close to 300 km away.

"A direct hit on the target was achieved in both the cases. Firing of the missile has enhanced IAF's capability to engage the grounds targets with pin point accuracy from a mobile platform," he said.

The 3-tonne surface-to-surface missile has a range of around 300 km.

BrahMos Aerospace, an India-Russia joint venture, produces the missile that can be launched from submarines, ships, aircraft, or from land platforms.