India an attractive proposition for a new world order: Kalam 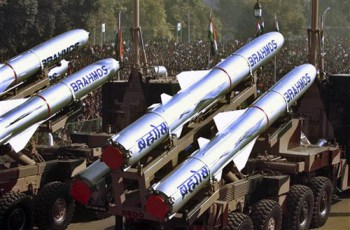 AHMEDABAD: Former President Dr A P J Abdul Kalam said on Sunday that the UPA government’s second stint at the Centre was due to its thrust on development politics.

He also spoke about a ‘World Knowledge Platform’, which he said is a logical follow up of two recent achievements by India — Brahmos and the Pan Africa e-network — in collaboration with other countries.

“India is an attractive proposition for a new world order,” he said, and stressed that more collaborations must be pursued for “peace and prosperity”.

Kalam said that he foresees an economic recovery in India fuelled by “rural innovations” and “rural markets” that will play a big role in the GDP, as well as tremendous contribution from small and medium enterprises.